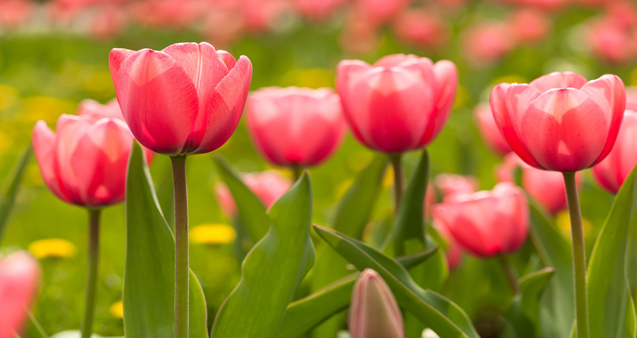 Let me start by saying, “I’ve been in healthcare, specifically a caregiver for over 20 years.” I have had the privilege of holding many hands as they navigate their end-of-life journey.” I was always taught to view end of life as a journey because, for most, that’s what it was being they were much older in life.

They had reached milestones in their marriages, raised children, and some had been able to enjoy grandchildren by the time their “journey” had begun.

As a caregiver, I was honored to be a part of it all. My role is to provide quality of life for as long as they are still on this earth. Knowing I did all I could to make their last days/weeks/months as good as possible does help the grieving process for me.

I was introduced to Holly as a substitute caregiver as her primary hospice aide was on vacation for a week. I immediately took to Holly for several reason’s mostly because we were close in age. Despite her having already declined from the Holly that her close friends and family knew, I could still see the fight that Holly still had in her. Our week together came and went far too quickly (not something an employee usually says while on the clock) and we were preparing for her primary hospice aide to return in a few days. I don’t think it was a coincidence that a little over a week later, I was walking back through Holly’s door to once again be able to help her where she needed it most. This time, however, I was in it for the long haul.

Over the next few weeks, I learned more about what is causing this far too young woman to decline further and further and require more help with all aspects of her life. I didn’t know anything about ALSP and honestly had never heard the term before. I hadn’t experienced being a hospice caregiver to such a young person before, either.

We, as healthcare providers, go into a home with the same goal in mind for each individual, do the best you can to make this visit as pleasant for the patient as possible. That wasn’t always easy for Holly. While she loved people, had the BEST smile and great personality, she was fighting a tough battle that even an experienced caregiver like myself had difficulty navigating the “journey” with her. Some days she could make her needs known very clearly. Other days especially as the disease progressed, she struggled to be able to tell me what she needed which in turn made me struggle with not being able to help her in that moment.

I came into the picture about 4 months before she passed away. When I first met her, she already had difficulty with walking…. short distances anyway. Within her home environment, she would shuffle her feet rather than take steps. I later learned she walked quite well around the block…. several times a day with arm-in-arm assistance or hand holding. I had learned that Holly was a runner for many years and enjoyed being outdoors when weather permitted.

I truly believe it was her strong will and personality that allowed her to fight for as long as she did. Family had told me that her main goal throughout this progression was to be able to see her son graduate from high school. It was her ability to still fight that allowed her to achieve that goal…and some.

No two days were the same for Holly. She had good and bad days for sure. I think one of the hardest things for me to see was while her body was failing her, her mind was still pretty good.

Unfortunately, she would suffer mentally because of her physical inability.

There were many days her frustrations led her to tears. As caregivers, sometimes it’s really hard to find the “right” thing to say to console a person who is visibly upset or frustrated. I remember a time when I was helping Holly get dressed after she had a shower, I can’t remember what prompted it, Holly became frustrated and started crying, my immediate response/reaction was “it’s ok” or “you’re ok.” In my mind, I was saying it’s ok to cry or show emotions. In her mind, I was telling her that she will be ok, because she then looked straight at me and said “no, I’m not ok.”

Hospice has always been a rewarding job for me. I strive to make the best of whatever situation I may be introduced to. I have also learned that depending on the diagnosis and/or progression it’s never too early to try and get hospice involved. Most agencies have a wonderful team comprised of a Registered Nurse, Social Worker, Home Health Aide or CNA and a Chaplain. All agencies that I have worked with have always been known for 24-hour availability however that doesn’t mean someone will be there 24 hours a day. Typically, the nurse and aide provide care several times a week while the chaplain and social worker visit as needed or once a month minimum.

My time with Holly was filled with love, laughter and acceptance as she navigated the final days of her short journey.