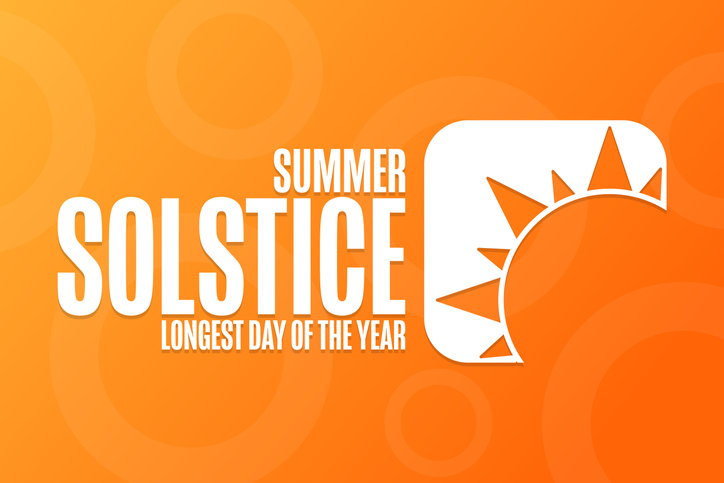 ABOUT THE LONGEST DAY

The Longest Day is the day with the most light — the summer solstice. On June 21, we ask you to enjoy the beginning of summer by celebrating with us and for those fighting ALSP. Help raise funds and awareness for the care, support and research efforts of Sisters’ Hope Foundation.

What is The Longest Day?

What Happens During the Summer Solstice?

During the summer solstice, the earth’s “circle of illumination” or division between day and night runs from the Arctic Circle on the far side of the earth (in relation to the sun) to the Antarctic Circle on the near side of the earth. This means that the equator receives twelve hours of daylight, the North Pole and areas north of 66°30′ N 24 hours of daylight, and the South Pole and areas south of 66°30′ S 24 hours of darkness during this time (the South Pole receives 24 hours of sunlight during its summer solstice, the Northern Hemisphere’s winter solstice).

Help us fight for those with ALSP on The Longest Day.

This year our goal for the Longest Day is to raise $2021 for our fight! Your generous donations help support the mission of Sisters’ Hope.