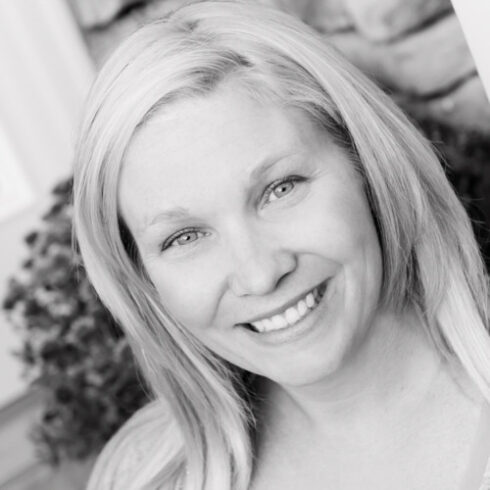 I’m Heidi Edwards, President and founder of Sisters Hope Foundation, a non-profit organization supporting families struggling with Hereditary Diffuse leukodystrophy with spheroids or HDLS. HDLS is now known as Adult-onset leukoencephalopathy with axonal spheroids and pigmented glia, or ALSP. I am also a caregiver for my twin sister Holly who has the disease. I have had four of my family members die from this condition.

Our journey with ALSP started over 20 years ago when our family began noticing behavioral changes in my Aunt Ruth. Before the diagnosis she was living a normal life of work and family. It took us two years to get any type of diagnosis; which we received from doctors at the University of Pennsylvania. They diagnosed her with Pick’s Disease which is a rare type of age-related dementia that can cause behavior difficulties and eventually death. We were also told that the disease was not hereditary. Aunt Ruth passed away in 2005, 3 years after being diagnosed.

In 2009 we noticed similar personality changes in my Mom. Doctors told us that she had a different disease than her sister, but what became clear was this condition seemed hereditary. There was also no cure and available treatments. Two years after her diagnosis, my Mom passed away of the illness.

In the final stages of my Mom’s illness her brother – my Uncle Chuck – began to have unexplained memory lapses, and became lost driving to work; a route he had driven for 32 years. When this happened, we all felt certain that he had “the disease.” Uncle Chuck passed away a year after my mother.

Shortly after my uncle’s death, neurologists from the University of Pennsylvania who had been following my family’s story requested a family meeting. They had identified the mutated gene affecting our family, the CSF1R gene and identified the condition as Hereditary Diffuse leukodystrophy with spheroids. We finally had the right diagnosis. Because the CSF1R gene mutation is autosomal dominant, we also understood that anybody directly related had a 50% chance of inheriting the gene. I got tested for the CSF1R mutation and it came back negative. My family members chose not to get tested.

In 2019 my sister, Heather, became symptomatic and at the same time my twin sister Holly began exhibiting behavioral and speech changes.

A new neurologist on the UPenn neurology team told us of a bone marrow transplant treatment program underway at the University of Minnesota, so I volunteered and found out that I was a 100% match for my sister Heather. 15 days after the transplant Heather suffered a heart attack. Holly in the meantime had a seizure and was diagnosed with the disease. Heather began to reject the bone marrow and continued to be hospitalized (Heather was never released from the hospital). She died in August 2020.

Holly decided against the transplant for fear that it would accelerate the disease as it had with her sister. She is now at home living out the rest of her life surrounded by her family; which is what she wanted.

Despite these tragic events; we remain hopeful. I started the Sisters Hope Foundation to raise awareness and education of ALSP. For so long, I felt alone with this disease and like I should do more for my sisters’ children and other families. I want to connect people affected by this illness to build community and support so others don’t feel alone. We want to advocate for research and funding to improve treatment options.

It’s too late to save my sisters and other family members, but I advocate every day for my niece and nephews, and others who may get this diagnosis. Through the work of Sisters’ Hope Foundation, I hope we see the first survivor of ALSP.